The origin of GTP 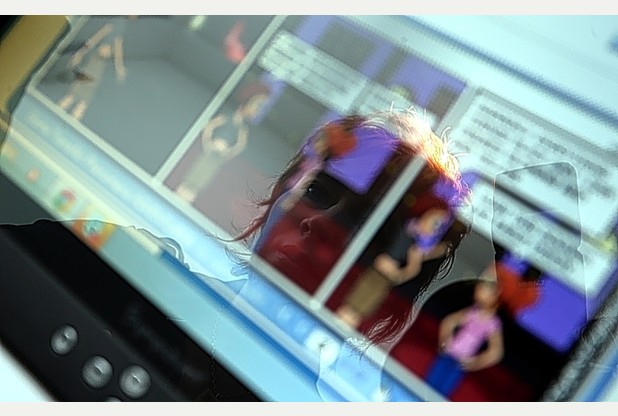 My colleague Dr Maria Panagiotidi and I have just published a new study on Game Transfer Phenomena in the journal Computers in Human Behavior, “The interplay between executive function deficits, psychopathological traits, and dysfunctional gaming habits in the context of Game Transfer Phenomena”. Many manifestations of GTP seem to reflect […]

My colleague Åge Diseth and I have validated a new instrument to assess Game Transfer Phenomena. The study “Multidimensional assessment of Game Transfer Phenomena: Intrusive cognitions, perceptual distortions, hallucinations and dissociations” was recently published in Frontiers in Psychology.   A total of 1,301 players, the majority male, participated in the study. […]

Our GTP symposium at ICBA2022

We presented our symposium “The Relevance of Game Transfer Phenomena in the context of Gaming Disorder” at the International Conference on Behavioral Addictions (ICBA) on 22 June 2022, hosted by Nottingham Trent University. The conference was an excellent opportunity to share some of the work we have been doing on […]

My postdoc research on GTP funded by Marie COFUND at the University of Liège has started!

April 2016- GTP was covered by Discovery and History Channel news.